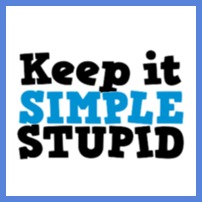 Okay, let’s get right to it… At times, pitching can seem EXTREMELY complicated, challenging and downright confusing. But it doesn’t have to be…

There’s a popular acronym that really applies here, especially when it comes to actually competing between the lines.

In today’s post I’m going to attempt to keep things “Stupid Simple” by sharing with you ONE thing that will have a bigger impact on your season than just about anything else.

…At least when it comes to your success on the mound.

Then I’m going to give you TWO super-simple, no-nonsense tips to make you use this knowledge effectively in the game. And just a headsup – these will seem like total no-brainer, obvious things…

But don’t be fooled.

Pitchers and coaches overlook this stuff ALL the time… and it ends up costing them BIG time.

Okay, so without further ado, here’s my ONE big “secret” for a successful season of domination on the mound…

Yup, that’s it. Not totally sure what I’m talking about? It’s something a pitching coach of mine preached all the time.

Nothing ruins an otherwise solid outing faster. We’ve all been there.

Or maybe you give have a rough start and give up 4 in the first before settling down and giving up 1 run over the next 5 innings and lose 5-3.
[h3]That ONE bad inning is a killer![/h3]

It’s the difference between a great outing and a ho-hum, close-but-no-cigar performance.

And over the course of a season those add up.

At the end of the season, if you look back at your lines/boxscores from each game, how much BETTER would your numbers be if you eliminated all the crooked numbers and replaced them with 1’s or 0’s?

How many more WINS could you have helped your team get?

How much lower would your ERA be?

It’s the difference between Maddux and AJ Burnett (among other things). 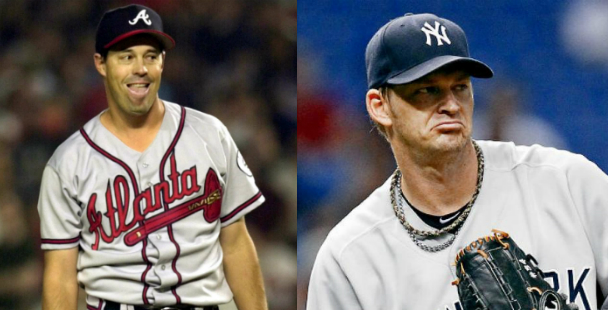 Burnett’s got  more dominant “stuff”… But Maddux mastered the art of avoiding the big inning.

It’s difference between a line that looks like this:

Seems simple, but it really is incredibly important. Avoiding the big inning can make or break an outing… and by extension, your season and CAREER.

Okay, I think I’ve hammered home the point enough… I can hear you saying, “Okay, I GET it already!”

So here are TWO super-simple tips to help you AVOID the big inning this season:

That’s it. Almost sounds TOO simple, right? It ain’t… See, pitching doesn’t have to be this big, giant mystery.

And when pitchers get in trouble, it usually boils down to them messing up one (or both) of these two things.

Either they get stuck working behind in the count a lot…

Or they aren’t able to bear down and focus when they get in a jam.

For me, as a young pitcher, I had that second part down…

I knew how to pitch with my back against the wall and get out of a jam.

I THRIVED on it.

But there was a PROBLEM… I was always avoiding contact and pitching behind in the count… And getting myself in more JAMS as a result!

You go that well too many times, sooner or later it’s gonna bite you.

When I got SMART (for me, at least) and started focusing on “forcing contact” instead of trying to miss bats all the time, things got a WHOLE lot easier…

And it really is that simple.

[list_item]And don’t fold when the chips are down.[/list_item][/circle_list]
Do those TWO things and not only does the game get easier, pitching becomes a lot more FUN.

Okay, I think I’ll wrap it up there.

As Sean Connory used to say in The Untouchables… 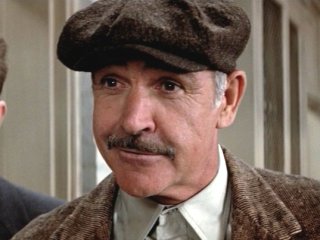 PS – If you read this far, maybe you wouldn’t mind going one step further. If you liked this post, do me a HUGE favor… Hit one of those buttons to SHARE this post! (Your support is how the BetterPitching community grows)