Attention: Parents of Pitchers who want to pitch at the Next Level...

Discover How To Give Your Son an Unfair Advantage To Take His Pitching To The Next Level...

The State of Amateur Baseball Is Getting More Complicated By the Day...

If you're a baseball parent, I don't have to tell you the world of amateur sports, and baseball in particular, is out of control. Between the endless options for Travel Ball, Year Round Training Academies, Showcases and Tournaments, it barely resembles the baseball we grew up with.

Your son might be getting input from a lot of voices... local pitching instructors, High School Coaches, a Travel Ball Coach, Strength Coach just to name a few...

And EACH of these has their own vested interest in your son continuing to come to them... it can be tough to get an honest, unbiased opinion when it comes to your son's development and where he stands.

It Can Be Tough Getting Unbiased Feedback from Someone You Trust

In fact, In a LOT of cases, nowadays these Local Facilities and Travel Programs get you Locked In where you're not even allowed to work with another instructor or outside pitching coach of your choosing. Which often leads to two big problems: 1) Your son either isn't getting enough attention because his spot on the roster is just a paycheck to fund their program (worst case and not the norm, but it happens) or 2) Your son is not getting the RIGHT instruction or guidance to help develop to his maximum potential. And actually, this is probably the #1 Reason most of my Remote Clients seek me out in the first place.

Like It Or Not, In Today's Game... Velocity Trumps All... 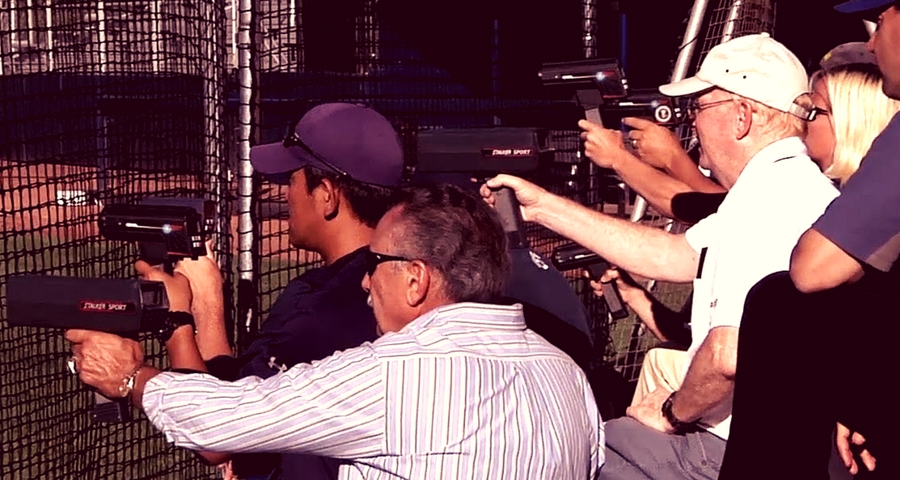 Like it or not, in today's world, the pace at which players are expected to develop is accelerated vs. what it used to be. Colleges expect to see a certain MPH reading on the gun by a certain time, and if it's not there they're on to the next batch of prospects. It's a function of how early everything is starting, year round training, you name. I hate it as much as anyone... And while it might not be right, and it's definitely not fair... it's the way things are right now and we have to deal with it.

And so when I talk to parents and their sons who are dealing with all of this... it's clear, the one thing they need more than anything is someone who can put it all together for them. Someone who sees the big picture, knows their situation and can give them that unbiased, straight forward guidance they need to develop and reach their goals.

Up until now I've only offered this HIGH Level of 1x1 coaching/consulting to a very select handful of people. In order to help MORE baseball families this year I'm opening up a limited number of spots in my "360 Pitcher" Program... 360P is where I personally work with you and your son to make next season his best year ever... one that you'll look back on years from now and know - THAT's when things came together for your son.

Here's Just Some Of What You'll Be Getting with 360P

Why Clients Think Working With Coach Phil Is A No-Brainer 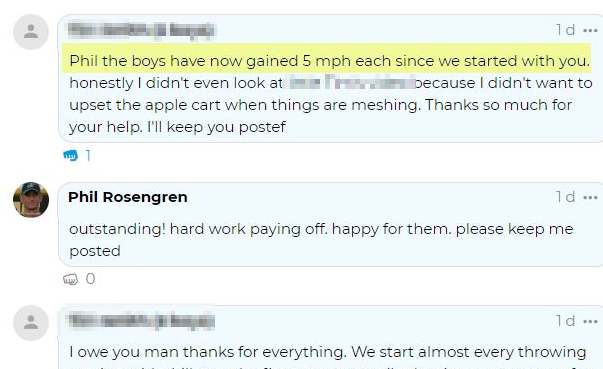 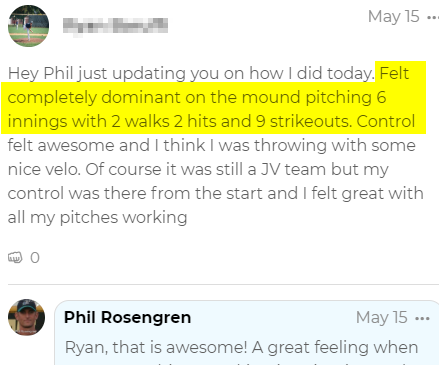 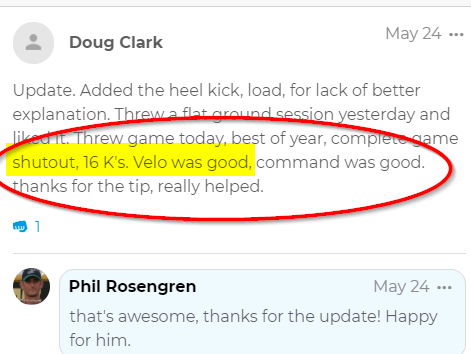 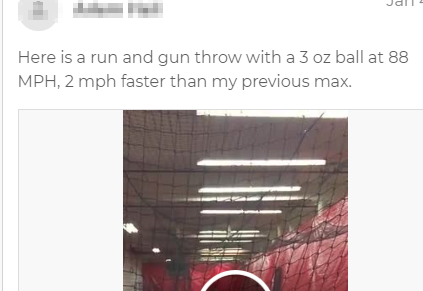 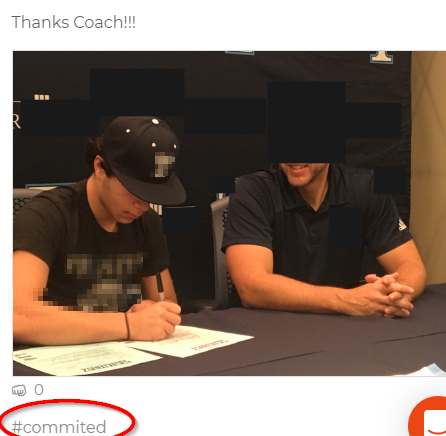 What Other Coaches Say About Phil 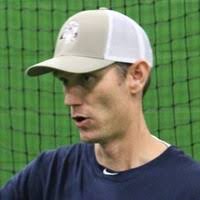 "There’s very few pitching ‘guys’ out there that I wholeheartedly believe genuinely care about their players, are constantly evolving, open to new ideas and are in this ‘thing’ for the right reasons. But, I can say with 100% certainty that Phil is one of those guys. As we say in college baseball coaching circles, Phil “gets it!” You’ve found an incredible resource - with Phil Rosengren you’re in good hands!"

"Phil Rosengren is one of the better people in the baseball coaching world today. I’d trust him with any of my pitchers - and also my son!" 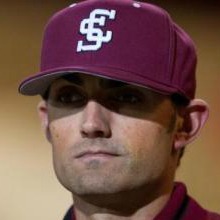 "There are very few guys I have been around who understand pitching as well as Phil who can also teach complex concepts in a very clear, precise way."

How to get get your 360P Game Plan installed to maximize your potential and take your pitching to the next level:

Step 1: Click the button below and fill out the short application form

Step 2: If you're a good fit for 360P, Coach Phil will reach out to schedule a call. 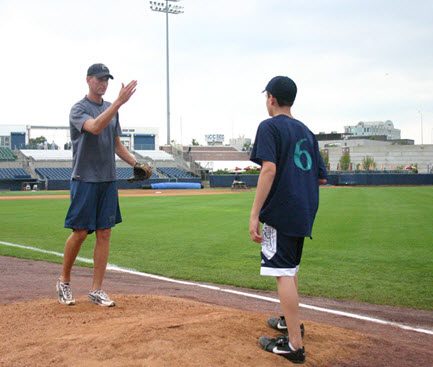