And as a general rule, I’d say following the PitchSmart guidelines are a good start.

But they’re just that. A start.

Because (like anything) you have to factor in the big picture.

Here’s what most “pitch counts” don’t tell you…

They don’t tell you how STRESS-ful those pitches were.

How tough were the conditions? Did the pitcher have to battle and grind through it, or did he cruise?

I probably don’t have to tell you this, but 30 pitches in ONE inning is a LOT tougher on your arm than 30 pitches spread over 3 easy innings (with rest in between).

Plus, a “pitch count” doesn’t tell you anything about whether the pitcher’s putting added stress on his arm due to mechanical inefficiencies?

They don’t tell you anything about real FATIGUE…

(studies have shown pitching with fatigue increases the risk of injury 36x!)

But what if there was a way to measure all of these things in REAL time?

That would be cool…

And guess what, it’s getting closer to reality every day.

In fact, there’s a new motion sensor technology out there, maybe you’ve seen it.

Will Carroll called it “The Sleeve That Could Save Baseball”. 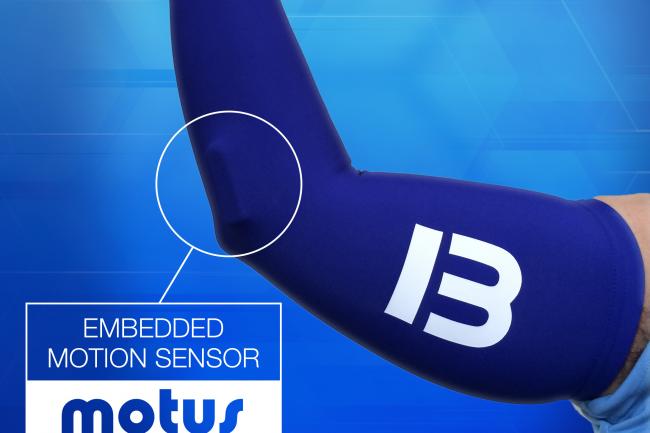 And it’s not just about the sleeve. The iOS app allows you to easily track and analyze all of this data…

If you’re a parent or coach, imagine having a whole new level of insight into the state of your pitcher’s arm.

Or, if you’re an instructor… Well, the possibilities are endless.

So why am I going on about this?

As much as I wish I’d invented this device, I didn’t (you could lock me and 100 monkeys in a room for a year and we wouldn’t come anywhere close to figuring out how this stuff works).

So I’ve teamed up with the folks at Motus for an exclusive One-Time Offer.

Enter To Win Your Own mThrow Sleeve Complete Package 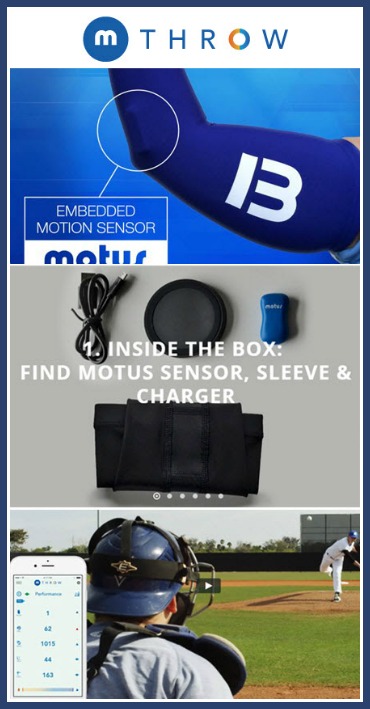 This package normally retails for $169… Here’s your chance to get the mThrow sleeve (along with the Magic Blue Doohickey) completely free.

A winner will be drawn (at random) next Wednesday, June 3rd.

Take 2 seconds to Enter Now before you get sidetracked